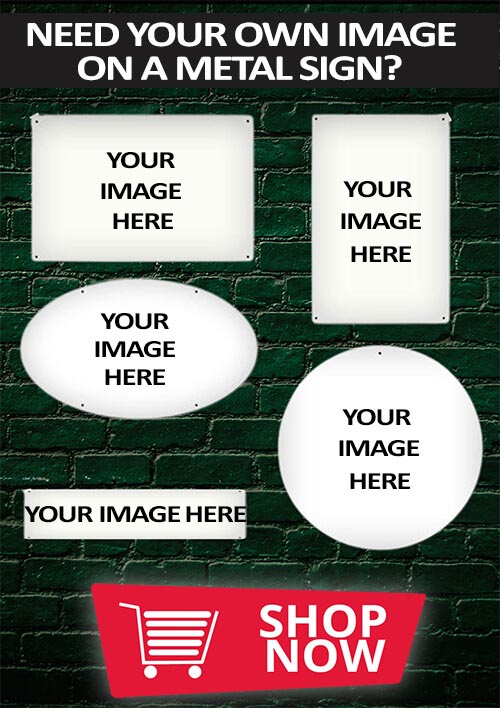 FREE SHIPPING WITH EVERY $79 ORDER

(No reviews yet) Write a Review

Attention: For indoor use only.

From the American Beauties by Greg Hildebrandt sign collection, this Mob Rules satin measures 36 inches by 24 inches and weighs 8lb(s). This sign is hand made in the USA using heavy gauge American steel and a process known as sublimation, where the image is baked into a powder coating for a durable and long lasting finish.

Though it is perhaps best known for being the cover of Black Sabbath’s 1981 album, Mob Rules, Greg Hildebrandt’s 1971 painting, originally titled, “Dream 1: Crucifiers,” is the first in a series of dream paintings, and it has a little known but very important origin for Greg.

“After 6 years of making these films on world hunger, I became acutely aware of the hypocrisy of the institutional church and the lies I was told and grew up with in that church–and the cover up of the atrocities committed in the name of Christ. Out of this conflict came a series of horrific dreams that I had over a period of the next two years, which is the time immediately following my departure from organized religion. These dreams did not come from my feelings about leaving the Catholic faith. They came from the atrocities perpetrated by the church–and in the name of religion as a whole–and the darkness of man-kind disguised as Christianity.”

Greg licensed the rights to Black Sabbath for use of this image exclusively for the album cover and advertising of the album after a request from their manager in 1980. Since the release of the album, this image has been used many times by Black Sabbath, infringing Greg’s copyright, for merchandising, despite the fact that Greg never gave them permission. 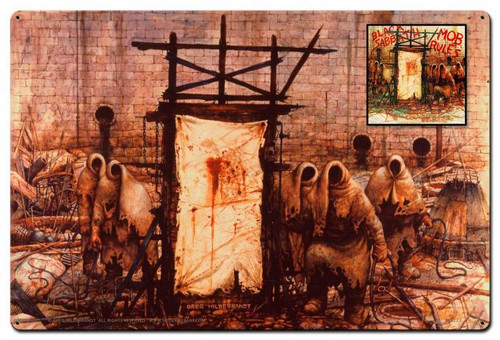